Assault with a Deadly Weapon

Use of a deadly weapon during an assault constitutes aggravated assault. This applies whether or not the weapon causes physical injury to anyone. Basic assault does not require physical harm, but rather that the perpetrator behaves in a way intended to put someone in reasonable fear for their safety. Someone who does this by threatening the person with a deadly weapon commits aggravated assault because the fear involved is fear of more grievous injury.

Weapons classified as deadly weapons typically include things which could cause death or serious injury. Some weapons fit this bill including guns. Whether or not other objects constitute deadly weapons depends on the manner in which they are used in the assault. For example, a pocket knife is generally not considered a lethal weapon, but if held to a victims neck, it could be deadly.

The Identity of the Victim

In addition to possible punishment for aggravated assault, assaults on members of certain protected classes can constitute hate crimes. These can include assaults based on race, ethnicity, national origin, religion, sexual orientation, or disability of the victim.

Intent of the Perpetrator

Degree of Injury to the Victim

More serious injuries to the victim can cause an assault to become an aggravated assault. In most states, assaults causing serious bodily injury qualify as aggravated assaults. The seriousness of an injury will vary greatly from case to case. Injuries threatening death will qualify as a serious injury, as will those which maim or disfigure the victim. Some states specify by statute particular injuries that qualify as serious. If a method of assault which would normally cause death only causes more minor physical injury, some states will still punish it as aggravated assault (or even attempted homicide).

Sexual assaults usually qualify as their own type of assault, but depending on the state, could be charged as assault/battery, sexual assault, aggravated assault or rape. 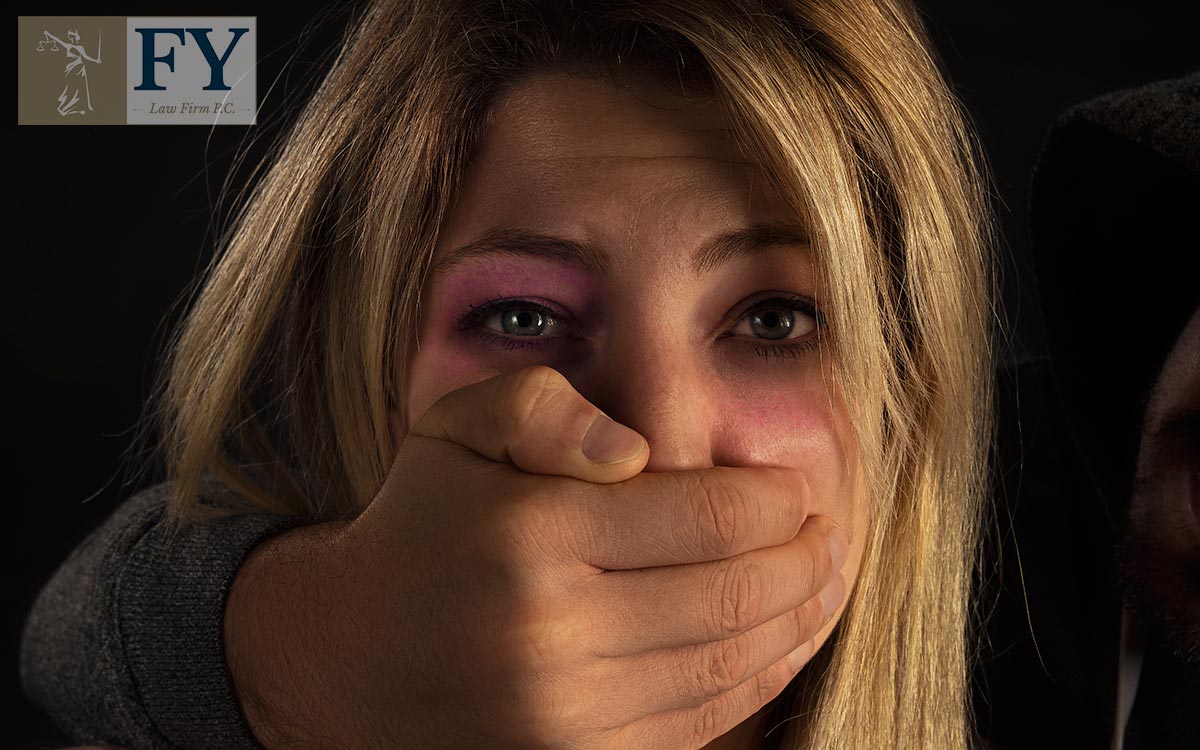