Reasons for Removal  or Deportation

Exclusion is determined when the foreign individual is seeking entry into the United States. Thus, when you are attempting to get a green card, a visa or just cross the border, you can potentially be excluded from consideration. If the United States has determined that you should be excluded, you cannot attempt to re-enter the U.S. for at least one year. It is a felony offense if you do re-enter before the end of that year. You must also gain permission from the BCIS before re-entering.

A person who is already in the United States is potentially subject to removal or deportation. A person here illegally, or with a valid visa or green card, can be deported. If you have been deported, you cannot gain re-entry into the United States for at least five years. It is a felony if you re-enter before the end of the five years. You must also receive permission from the BCIS before you re-enter.

Reasons for Deportation or Exclusion

Because staying in the United States is a privilege and not a right for non-citizens, the United States government can force an individual to return to his or her home country for a number of reasons, such as:

Asylum - Asylum may be granted to individuals who have been persecuted or who fear future persecution in the home country because of: 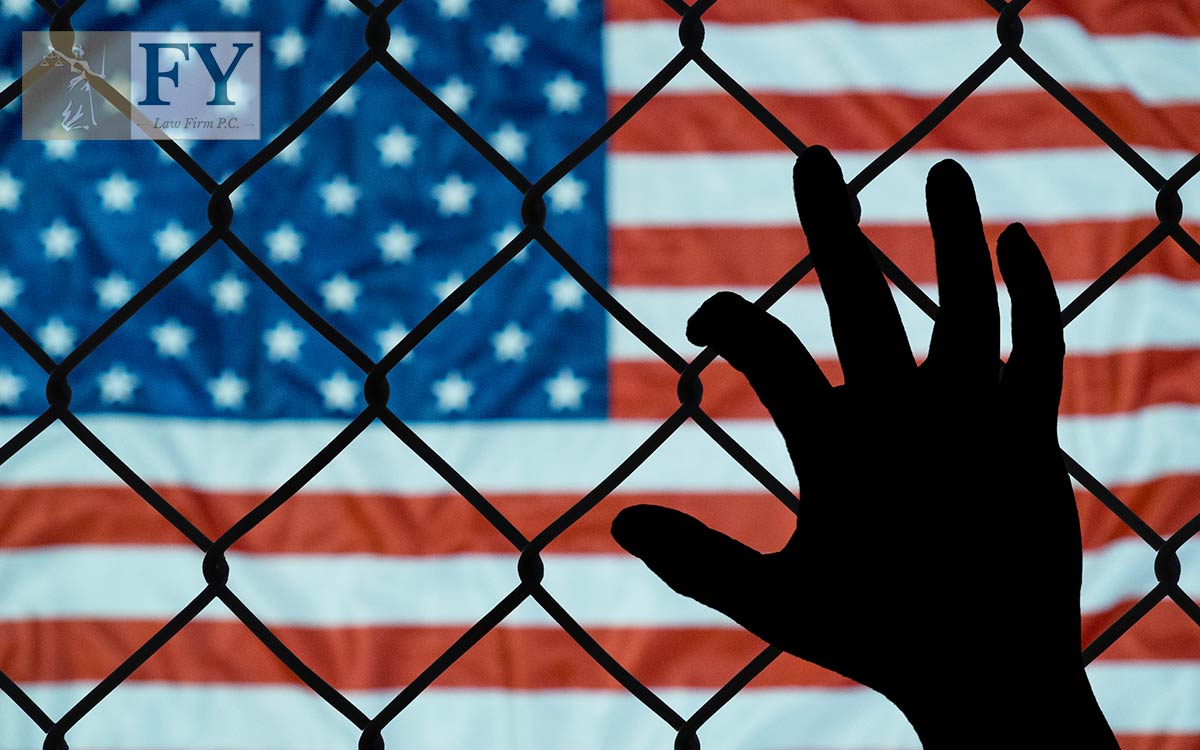