What is Workers' Compensation Law?

Workers' compensation law is a system of rules in every state designed to pay the expenses of employees who are harmed while performing job-related duties. Employees can recover lost wages, medical expenses, disability payments, and costs associated with rehabilitation and retraining.

The system is administered by the state, and financed by mandatory employer contributions. Federal government employees have access to a similar program.

States have enacted workers compensation laws to replace traditional personal injury litigation, in an attempt to remove risk for both the employee and the employer. Outside of a workers' compensation system, employees who become injured or sick as a result of their employment must file a lawsuit and prove their employer is responsible. This can result in delays, and there is a possibility the employee will lose the court case and recover nothing.

From the employer's perspective, workers' compensation eliminates the possibility of litigation that could lead to a large damage award. Even if the employer acts negligently and an employee is hurt or killed, the employer will only be responsible for its ordinary contributions into the system (although its rates may increase following such an incident). In essence, workers' compensation is an insurance program, made compulsory by the government.

In exchange for the certainty it provides, the workers' compensation system carries a price for workers and employers. Workers are barred from suing their employer or coworkers for negligence, and they stand to recover much less compensation than they might in a lawsuit. For employers, the primary drawback is the premiums charged by the state. This added payroll expense must be paid regardless of whether a workplace accident ever occurs.

Every state provides certain exceptions, allowing workers to bypass the workers' compensation statutes and file a lawsuit for damages. These include situations in which the employer or a coworker has intentionally caused harm to the worker. Exceptions may also exist for workers injured by defective products, or exposed to toxic substances. Furthermore, workers are free to file suit against third parties, such as drivers, landowners, and subcontractors.

Upon filing a workers' compensation claim, employees can be surprised to learn the company they work for is disputing the validity of the claim. Employers have an incentive to dispute claims they feel are improper, as the rates they pay into the system will be affected, to some degree, by the number of claims paid on their behalf. Once disputed, the state workers' compensation board will investigate the claim and render a decision.

During this process, the employee will be seen by a physician who performs evaluations on behalf of the state. While this physician is supposed to maintain an impartial role, employees should realize that doctor-patient confidentiality does not exist. Any statements made during the evaluation may be used by the employer to argue that the incident was not work related, or that the injury is less severe than the employee claims it to be.

If the board rules that the claim is not covered, an appeal process is available. The matter will first be heard by officials within the workers' compensation department. In most states, this means a hearing will be conducted by an administrative law judge, and if further appeal is taken, the case will be presented to a review panel. Once these administrative remedies are exhausted, the employee can appeal the case in state court.

Despite the fact that workers' compensation premiums account for less than 2% of the average employer's cost of doing business, these cases can become highly contentious when employers feel workers are seeking benefits they do not deserve. The situation can easily deteriorate, rightly or wrongly, into a "matter of principle" for the employer. Injured workers facing such an obstacle may feel overmatched and vulnerable.

The best way for an employee to protect his or her rights under the workers' compensation system is to retain legal counsel. An attorney specializing in this area of the law will be accustomed to dealing with emotionally-charged proceedings and employers who may not have their worker's best interest in mind. Moreover, an attorney will know how to present the case in a way that maximizes the amount of money and other benefits the employee receives. 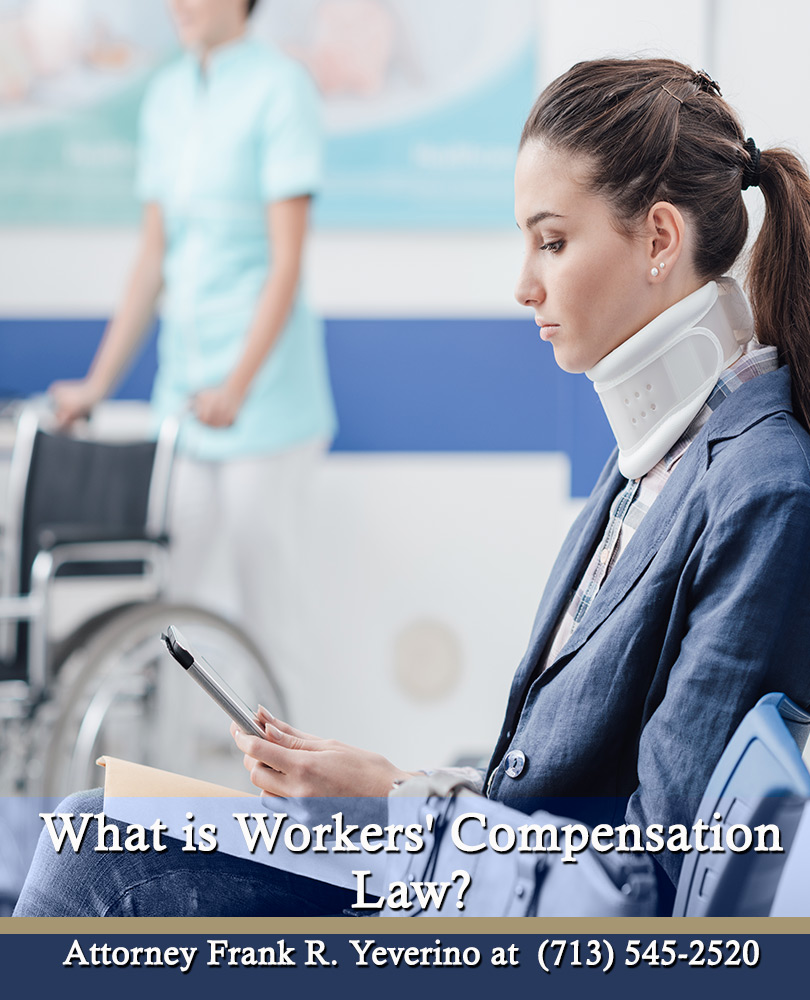