What Are the Marijuana Laws in Texas?

A person found with marijuana in his or her “possession” can be found guilty of possession of marijuana. “Possession” is a statutorily-defined term that includes having actual care, custody, control, or management of the marijuana.

Marijuana possession is prohibited if it is done intentionally or knowingly. That is, it must be proven beyond a reasonable doubt that the defendant had some level of awareness that he or she was in fact or was likely to be in possession of marijuana. This can be shown through circumstantial evidence.

Like the term “possession,” “delivery” has a specific statutory definition. It includes actual or constructive transfer of marijuana from one person to another, regardless of whether there is an agency relationship.

Constructive transfer or delivery refers to acts by which marijuana is transferred from one person to another without an actual physical transfer taking place. Dropping off marijuana at a predetermined location so that another person can come and pick it up later is an act of constructive delivery.

Like possession, delivery of marijuana is punished in accordance with the amount of marijuana transferred or delivered. Over 0.25 ounces but less than 5 lbs results in a minimum jail sentence of 180 days. Transferring more than 2000 lbs of marijuana can result in 10 to 99 years in prison, and up to a $100,000 fine.

Manufacture Or Cultivation Of Marijuana

Cultivation of marijuana – possessing and growing plants for later use – is treated as a “possession” offense and is punished according to the weight of all of the marijuana plants found. The possible penalties are the same as those for possession offenses.

Synthetic Marijuana And Other Similar Substances

Since the federal and local governments began criminalizing marijuana possession, people have attempted to skirt these laws by possessing synthetic or man made substances that are similar to organic marijuana. Texas and other states criminalize the possession and delivery of these synthetic substances as well.

The possible penalties for these offenses are similar to those for organic marijuana and (again) mostly depend on the weight of the substance.

Texas law also enhances the potential penalties of marijuana-related offenses that occur within:

The these enhancements may mean longer periods of incarcerations, higher fines, and/or incarceration in prison as opposed to jail.

The main defense raised to many drug-related charges – including marijuana charges – attacks the manner in which law enforcement obtained the drugs from the person or residence. It is not uncommon for overzealous law enforcement officers to search a person, or his or her belongings, residence, and/or car without the legal authority to do so. When police overstep the law, evidence they obtain from their actions can be challenged and possibly kept out of court.In most cases, officers need a search warrant based on probable cause in order to search a residence or other place where a person might be expected to have a sense of privacy. There are exceptions to this requirement for a warrant, but they apply only in certain, rather specific instances. In order for these exceptions to apply, the law enforcement officers must make specific and detailed reports and narratives that include the facts that made obtaining a warrant from a judge either impractical or impossible under the circumstances. 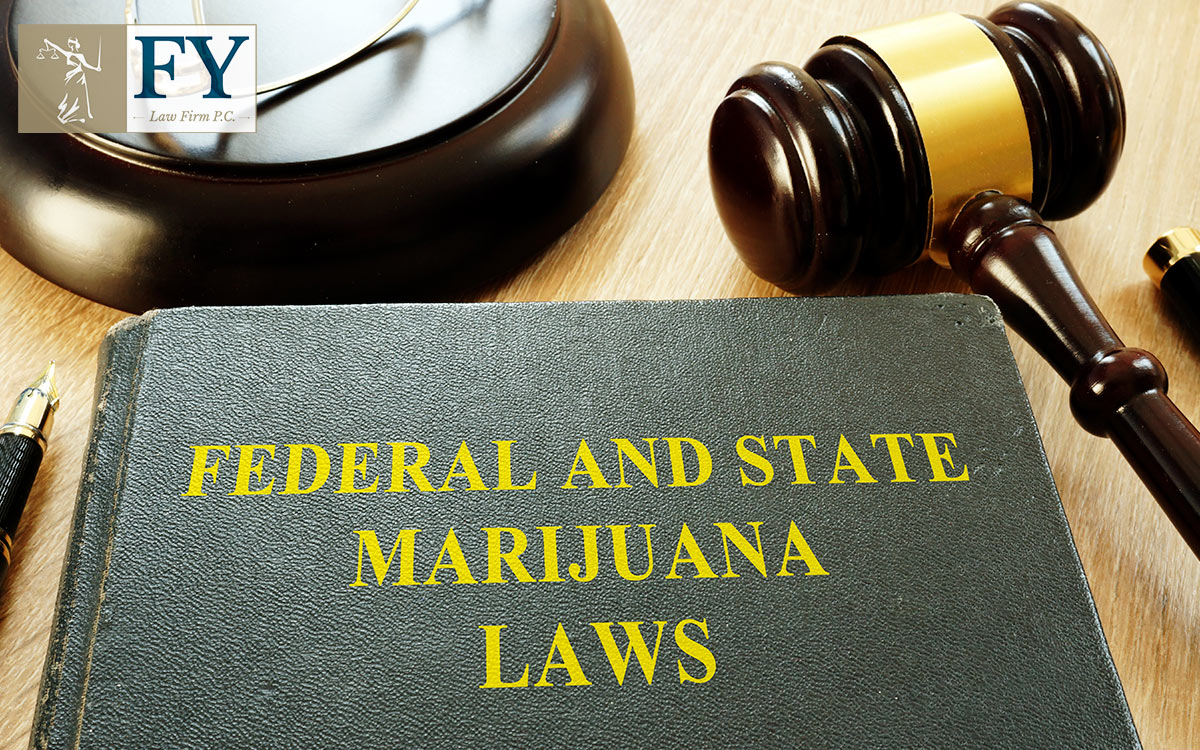