How Does a Felony Affect Your Immigration Status?

One of the last things you want to do if you are in the United States on a visa or green card is commit a felony. Immigration officials may deport you or downgrade your status on the basis of a felony or even a non-felony conviction, depending on your current status, the type of offense, and the specific facts surrounding your case.

For immigration purposes, the term aggravated felony includes some offenses that are considered misdemeanors in state or federal courts, or in some cases conduct that is not even criminalized. In other words, it is a category unique to immigration law encompassing a wide variety of acts considered removable offenses by Congress.

Initially enacted in 1988, aggravated felony was limited to serious crimes such as murder, federal drug trafficking, and the illicit trafficking of firearms and incendiary devices. Since then, Congress had added a number of offenses to the list, including (but not limited to) the following:

Even if an offense was added to the list of aggravated felonies after a foreign national has been convicted, the individual immediately becomes deportable (unless Congress specifically states otherwise).

Crimes of moral turpitude refer to acts determined by a court to violate the accepted moral standards of the community. The following offenses have been considered crimes involving moral turpitude by some courts, but there is no definitive list:

If you are a foreign national, the commission of an offense described above does not necessarily lead to deportation. The U.S. Citizenship and Immigration Service (USCIS) considers a number of factors with regard to the penalties faced by an immigrant to the U.S., while most forms of relief from deportation are discretionary. Still, aggravated felonies usually do lead to deportation.

The following is a general summary of possible consequences for immigrants who commit aggravated felonies, by type of status: 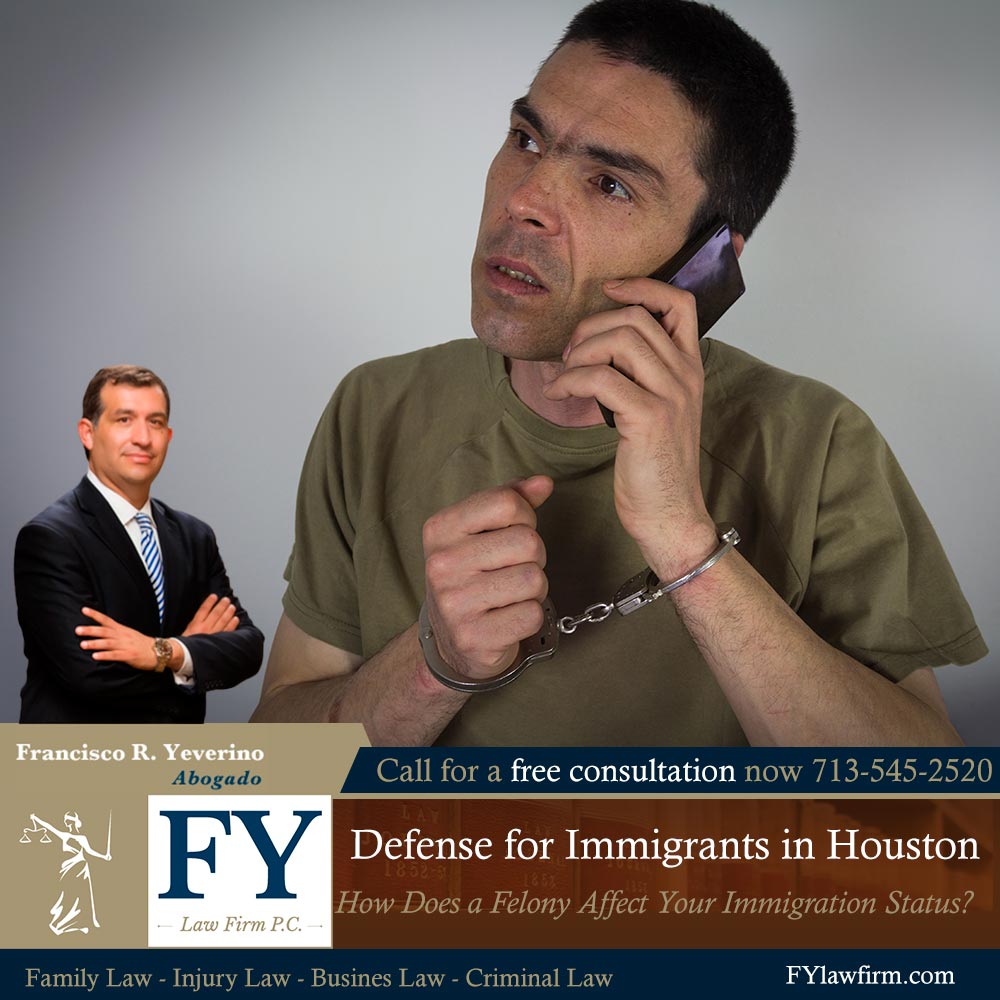