You are driving at high speed when all of a sudden a police car approaches you and turns on its sirens and lights. Rather than pulling over to the side of the road, you continue to speed until you get to your destination.

In a different circumstance, you are shoplifting and the store alarm sounds. You panic and run away from the police officers pursuing you.

Just the mere thought of the police pursuing you and potentially being arrested can cause you to panic instantly. Our bodies have a tendency to react to fight or flight. Rather than fighting with a police officer and things getting even worse, we have a tendency to flight and end up running – either in a car or on foot.

You are, in those situations, breaking the law. Whenever a police officer instructs you to pull over or stop, you should comply with what the officer is requesting you to do and communicate with him or her. When you continue fleeing from the scene, that is referred to as evading arrest and may result in there being felony charges against you in addition to jail time and fines.

To charge someone with evading arrest, the following four elements must be proven by the prosecutor:

The penalties received for evading arrest vary widely, depending on the person’s criminal history and how the specific evasion occurred. If you are on foot when evading arrest, you may receive a Class A misdemeanor charge, which can result in a one-year jail sentence and fine up to $4,000.

If you have a prior evading arrest conviction or used a car to get away from a police officer, you may receive a state jail felony conviction. The maximum punishment is a $10,000 fine and a two-year jail sentence.

The criminal charges may be raised to a third-degree felony if anyone sustained bodily injury as the result of you evading arrest while in a vehicle. The maximum punishment in a $10,000 fine and a 10-year jail sentence.

You might be faced with a second-degree felony if an individual suffered death when you are trying to evade arrest while in a vehicle. The maximum punishment is a $10,000 fine and a 20-year jail sentence.

If you are faced with an evading arrest charge, you need to get a Houston defense lawyer to assist you with trying to avoid a conviction. Several potential defenses may be used, including the following:

It was an unlawful arrest. There was no probable cause for the police officer to arrest you or you were not given a reason why the officer was attempting to stop you.

The allegations were false. This may be a valid defense if an officer attempts to charge you with evading arrest out of revenge or spite or mistook you for somebody else.

Self-defense. If all of a sudden a police officer is holding you down and begins to beat you for no good reason, then your instincts will tell you to get away. If you run off in order to avoid further injury that might be a solid defense.

You weren’t aware that the individual was actually a police offer. If someone wearing street clothes or is driving an unmarked car is attempting to stop you, you might not realize that individual is a police officer. You are familiar with what a police uniform and police car look like, so if it looks like an ordinary individual running after you, then you might think the person is a criminal. So if a police offer didn’t identify herself or himself properly, then your claim is valid since one element to evading arrest is knowing you are trying to flee from an officer.

Necessity. If the reason you are trying to evade was essential to protecting your life or saving someone else’s life, it might be a legal defense for evading arrest. 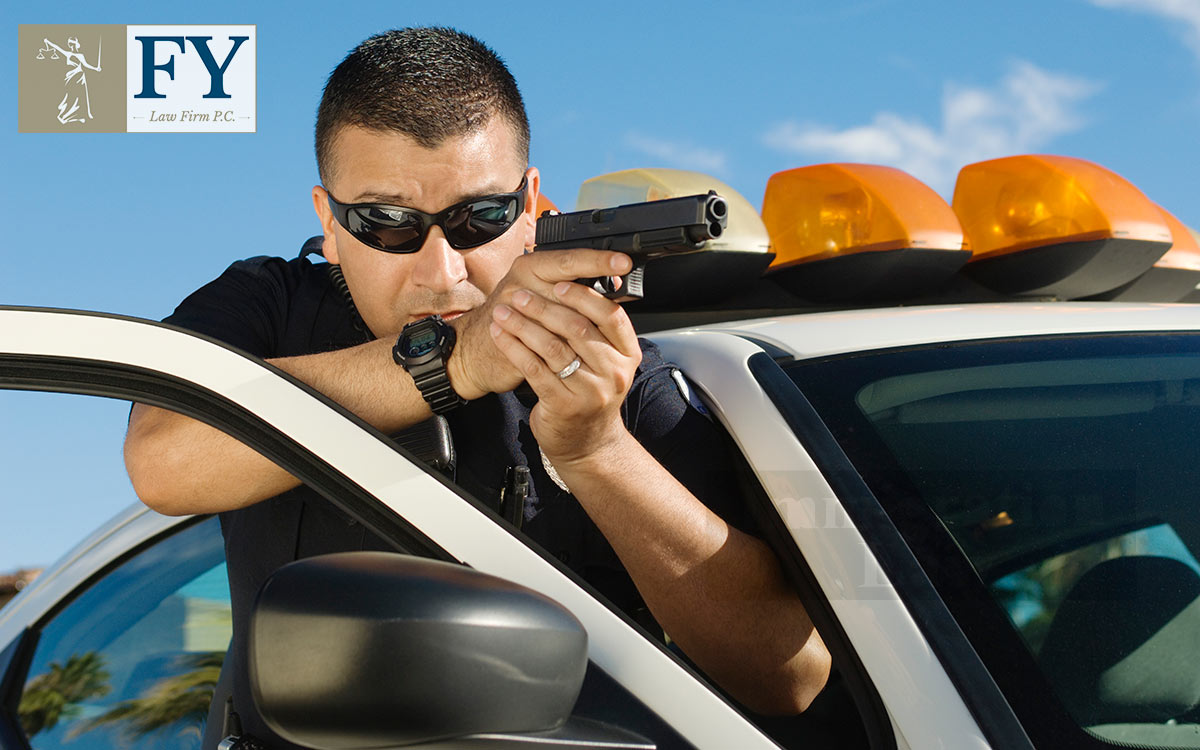